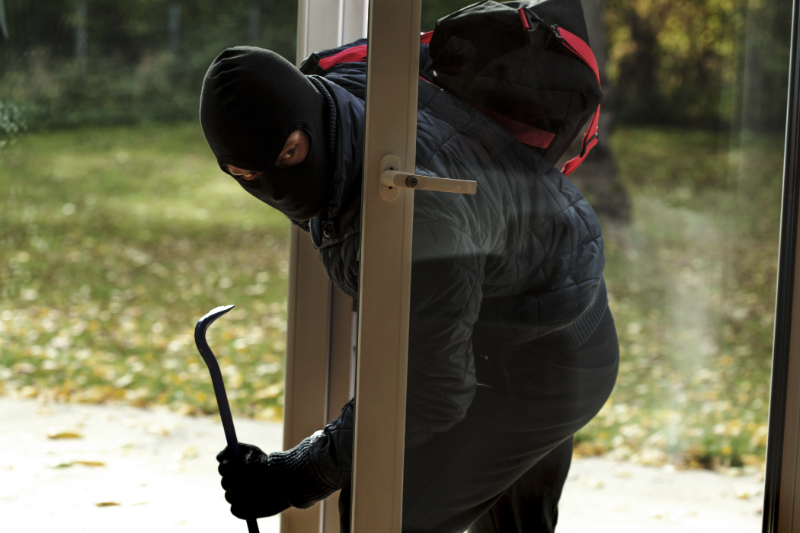 What if you had a thief break into your home while you were sleeping, creep into your bedroom, take your jewelry and cash, and then leave without getting caught? How upset would you be? Would it disrupt your normal life?

How long would you tolerate someone robbing your home every month? Would you set up an alarm system or cameras? Heck, eventually you’d probably even consider hiring someone to stand guard to protect your family and belongings.

There’s a thief in your business, and it’s a thief you’ve grown accustomed to and even tolerate. This thief is called churn. Churn is the rate at which you are losing members each month. Churn is stealing your hard-won members. Every member that quits takes away something you worked hard to get, something you celebrated when you got it, something you invested good money to earn, and something that’s gone forever. Stolen.

There’s no reason to tolerate high churn rates as a fact of business — no more than you’d tolerate a thief breaking into your home. Yes, there will always be some churn. If you are trying to pander to the lowest common denominator who joins your program, your best members will become frustrated. But too many membership programs tolerate churn rates that are far too high.

If you had a thief robbing your home each month, I guarantee your solution would NOT be to just work harder to pile up more money and more jewelry so you could add to your wealth before the thief could steal it. Yet, this is what most membership marketers attempt to do by trying to add new members faster than they are losing them.

In monthly continuity memberships, churn is calculated by dividing the number of members that dropped this month by the total number of members in your program at the beginning of the month. Your churn rate should be less than half your new member growth rate. If you are adding 5 percent of your membership as new members each month, your churn rate should be less than 2.5 percent. Otherwise you aren’t growing — you’re just churning through members faster than you are adding them, accomplishing nothing from all the work and expense.

If your churn rate is high now, what’s it going to be when there’s an actual economic downturn? I got to see the results from our last downturn. I witnessed many membership programs die within a few months of the crash. They were friends who had grown successful business, but they were so busy doing what they thought was growing, they never fixed the relationship issues that led to high churn rates. When times got tough, their members called and canceled their memberships to cut back on expenses.

Meanwhile, I witnessed other programs that grew. They had become indispensable communities for their members — a source of growth, inspiration, and safety in a tumultuous world.

I began working with one such program in 2010. Their core business was generating $4 million a year, while their membership program was churning through members as fast as they were adding them. Plus they had to beg and cajole members to come to their annual conference. Today, their membership is more than $5 million a year in revenue. It dwarfs the rest of their business. Their conference is sold out every year within weeks of opening registration. Members now have a relationship they don’t want to give up.

When someone is drowning, they don’t discard their life ring; rather, they clutch it tighter. Based on your churn rates, have you become a life ring for your members? Is your program something they’d hold tighter to when times get tough?

If not, let’s solve this problem now before that time comes. These systems are easy to set up, just like making simple precautions like locking the doors to your home. Or perhaps going further to install an alarm system. Installing systems that keep out churn are just ordinary and necessary parts of creating a thriving tribe of members.

Membership isn’t complicated, but it does take a few simple steps. Anything worth investing your time and energy in is worth doing right. A membership program built the right way is more fun, more profitable, and more rewarding than any other business you could own or operate.

If you are losing more members than you should, let’s talk. I’m often able to locate some easy wins pretty quickly to stop your members from quitting. Scheduling a call is the first step. Schedule a call with me at www.AssociationMarketing.com/membership.