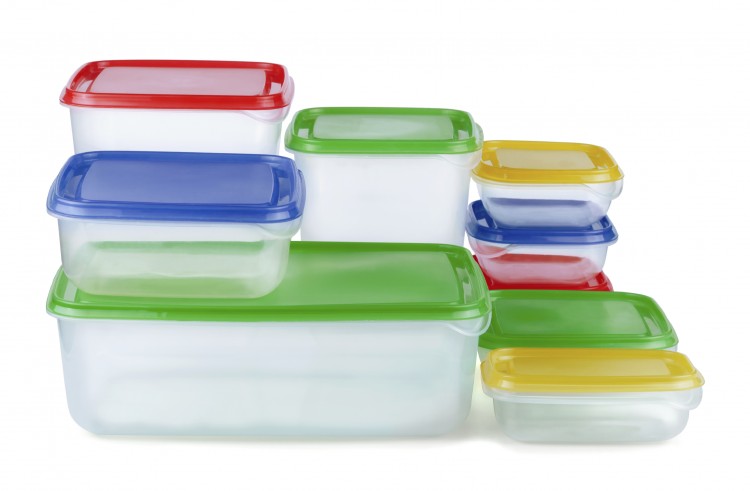 Tupperware’s home party business was started and launched by a woman: Brownie Wise. A woman-led business was unheard of in the 1950s as, at that time, a woman’s place was in the kitchen, the nursery, and the bedroom. Few families had more than one car, leaving the woman home with the kids all day. Having the opportunity to make a little money by hosting parties became extremely attractive. Wise understood her target customer.

“What lies behind us and what lies before us are tiny matters compared to what lies within us.”

A Stanley Home Products salesperson visited Brownie Wise’s home. Wise decided she could do a better presentation than he could. She became a distributor herself and built a successful business.

Wise soon discovered Tupperware in a retail store, loved the product, and thought it was best sold using demonstrations. Soon, Wise became Tupperware’s biggest distributor. When the company couldn’t fulfill the orders she was placing, she complained to the company’s founder, Earl Tupper. This was the first time they spoke. Wise explained that Tupper should start selling his products through home parties Tupper agreed and hired Wise to launch Tupperware’s home party sales company the next day. Wise never finished the eighth grade, but there she was, running a company.

It doesn’t matter where you come from, it only matters where you are going. Your actions today will create your future regardless of your past.

“When you help someone up a hill, you find yourself closer to the top.”

Brownie Wise copied many of the things she learned from being a Stanely Home Products distributor, then she initiated thousands of improvements.

Wise always kept her distributors focused on what they wanted. She’d draw pictures with her words so distributors could see themselves achieving something they never dreamed about before.

The product, the training, and the process became secondary to fulfilling her distributor’s dream. As it should be.

“There is nothing new about the need for personal recognition. It is as old as mankind.”

Brownie Wise’s staff began publishing a monthly magazine called “Tupperware Sparks.” This was a recognition newsletter more than anything else.

Wise is famous for saying, “If we build people, they will build the business.” She made sure she featured her best sales people each month within “Tupperware Sparks.” These stories gave recognition to achievers and helped new distributors believe that they, too, could accomplish great things.

In 1951, Tupperware had only eight distributors. By 1956, there were more than 100, with some making millions of dollars a year.

The best motivator is recognition. Make your publications more about your people, your buyers, and your members than anything else. Take the focus off yourself and shine the light on your people. It’ll create great recognition for those you highlight and it provides great training for those who are learning new skills.

“The ship anchored in the harbor rots faster than the ship crossing the ocean; a still pool of water stagnates more rapidly than a running stream.”

We often think we are in the business of providing information—of educating. Brownie Wise understood that was the least of what she delivered. She hit the road, traveling thousands of miles across the country to speak at gatherings of Tupperware distributors. Wise launched an annual event called Jubalee, which featured entertaining events meant to recognize Tupperware’s best distributors along with entertainment and participatory events such as costume parties.

To reach more people, Wise authored a book of her motivational talks called, Best Wishes: How to put your wishes to work. This allowed Wise to reach more distributors with her message than she could in person.

Within 6 short years, thanks to Brownie Wise’s, Earl Tupper Tupper sold Tupperware for $16 million, an amount that would exceed $136 million in today’s dollars.

Now it’s time for you to follow her example. How can you build people? For starters, help them leave their past behind. Next, keep them focused on their dreams and deliver training mixed with recognition. Finally, challenge them to grow and exceed their own self-image to accomplish their dreams.

Now, it’s your turn. You’ve got the recipe; it’s time for you to build your membership by helping your members exceed their expectations.