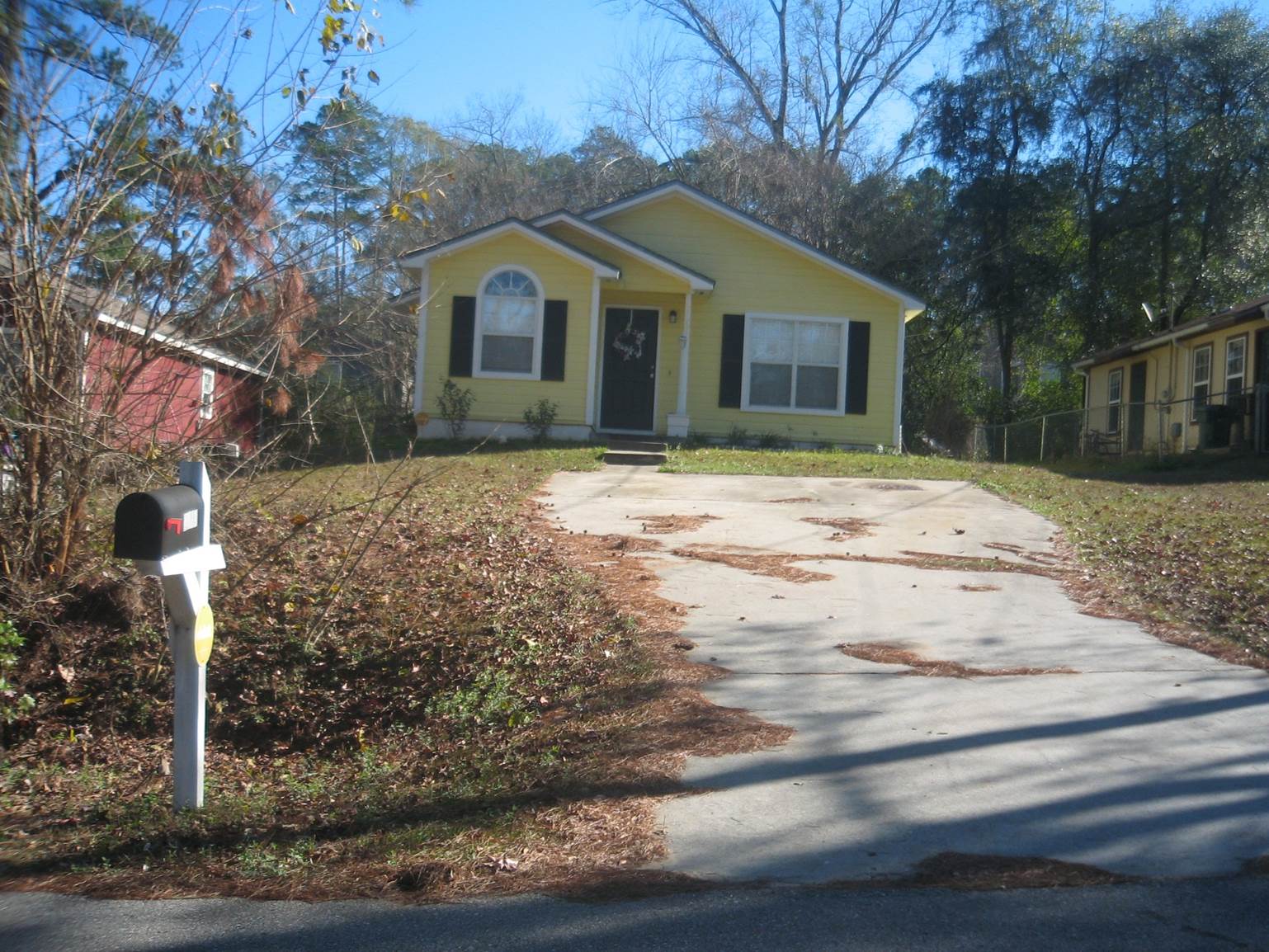 Every evening when I returned home from work, the drug dealer would be standing on the right side of the road. His house was the fourth one down the street, on the right. My home was on the same street, sixth one down, on the left.

I figured drug dealers made the neighborhood safer. He wasn’t going to cause trouble because the last thing he wanted was for someone to call the cops.

At least that’s the story I told myself when we moved in. Quite frankly, the house was all we could afford. A little three-bedroom-one-bath that gave us a nursery for our daughter, a small office for a direct marketing business my wife ran, and a backyard where we could add a swing set.

My safe-neighborhood myth was busted one evening two years later, while my wife and I were eating dinner, listening to the local news. The newscaster announced that police had shot a dog on Edie Road while attempting to apprehend an escaped felon. Turns out that felon lived directly across the street from the little yellow house I shared with my wife and daughter.

We were out of that house a few months after that story, thanks to me becoming better at building memberships and my wife having a few great months with her direct marketing business.

In March of 2000, there was a member who joined an association that generated a $7,500.00 bonus for me. I invested the largest part of that bonus into what Dan Kennedy then called the Mother-lode, a copy of every single product he’d produced up to that point. That member’s trust, engagement, and money allowed me to become part of a community where direct marketing and success was celebrated and shared.

I applied what I learned to become better at attracting prospects, converting them into members, orienting them to the community, and retaining them by connecting them with other members. And without the loyalty of thousands of members in the many years since we moved out of that neighborhood, my wife and I would still be back living in that yellow house across the street from the drug dealer.

This year has been a particularly successful year for us financially. I asked my CPA to review my numbers and estimate the taxes I’m going to owe in April. Turns out, after the withholding on the salary I pay myself and the estimated taxes I’ve been paying each quarter this year, I’ll still owe many times in taxes what I used to earn when my wife and I rented that yellow house.

In November, the month of Thanksgiving, it’s appropriate to give thanks to the blessings in your life. I’m thankful for you. There have been a lot of members, a lot of clients, and a lot of partners who contributed to a great year. Without you, none of this would be possible.

And you know what, it’s just the beginning. I can’t wait to share with you what’s in development for 2016. An entirely new way to grow your team and your membership programs.

Thank you for all you’ve done to contribute to a terrific year for my family and me. I don’t say it enough. I want you to know, I’m grateful for of your attention, trust, and support. Thank you.