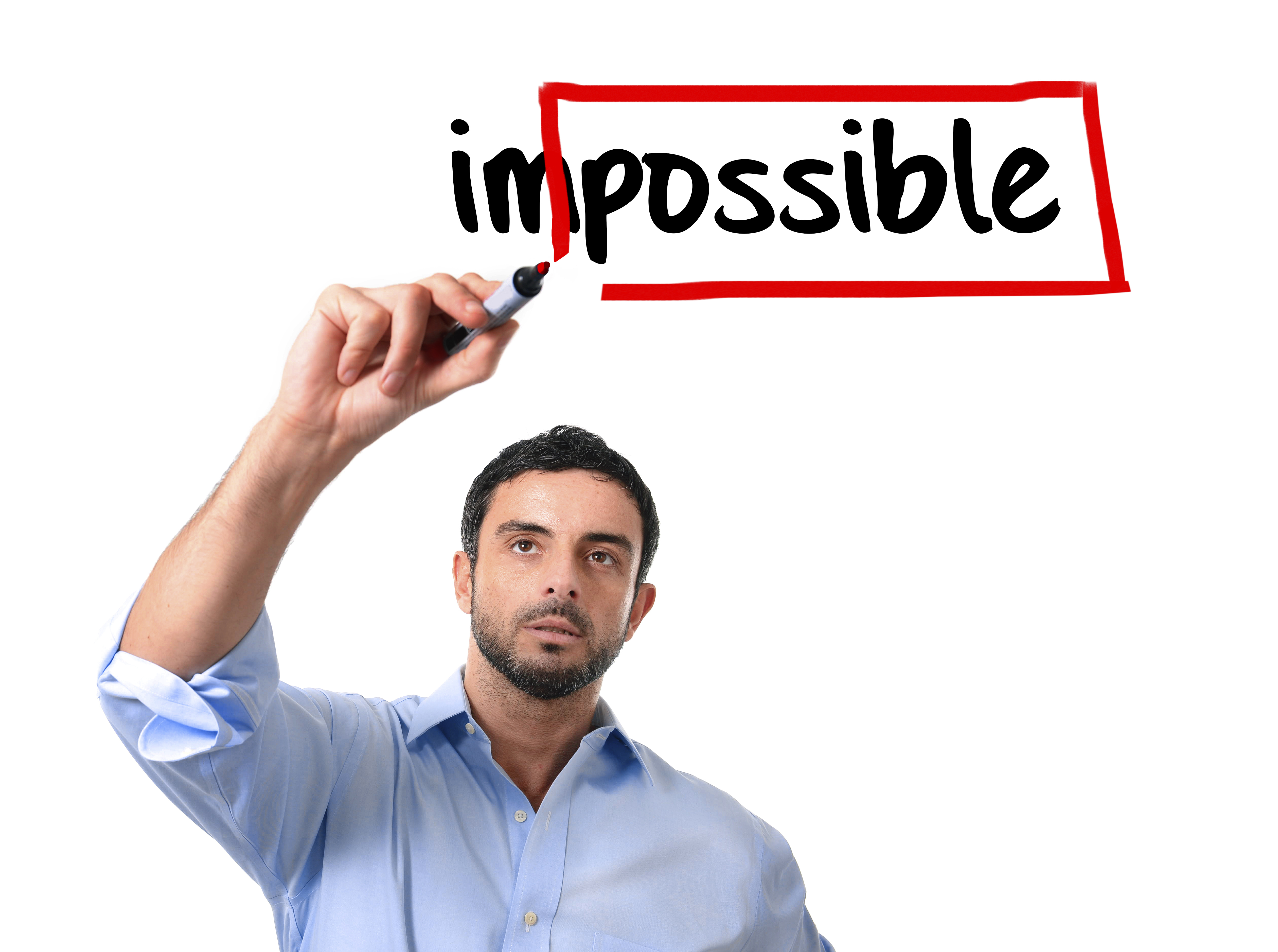 The biggest story during the Apple Watch’s release had nothing to do with the watch’s features — it was all about the price. While Apple released the Sport model in the $349 to $399 range, it also released the Edition model, with a starting price of $10,000, and a maximum price of $17,000.

The $17,000 watch generated outrage and mockery from many. Of course, these commentators completely missed the point. The $17,000 watch serves the same purpose for its audience as the Corvette for Chevrolet, the Viper for Dodge, and the GT for Ford. The guy driving down the road in his Chevrolet Malibu can look over with admiration at the Corvette passing him and think, “The same company that designs and builds that car, made my car.” It makes his car look like a great value by comparison. Now an Apple watch customer can feel like he got a bargain because there are $17,000 versions of his watch out there.

I took the opportunity to visit an Apple store and speak with a Genius about the Apple Watch. He did a nice job presenting the models and didn’t flinch at the $10,000-$17,000 prices as he presented the watches.

I asked him about preparing for the watch rollout, and he told me there was a special Apple Watch training event for select Geniuses who were going to be selling the Edition models of the watch. After all, this is a brand new product with a completely new operating system, and no one, including the Geniuses, had ever experienced anything like it before it was released.

While training included plenty of time on the features and technology, one of the most powerful exercises was shopping for watches. All Apple Watch Edition Geniuses were asked to go watch shopping at high-end jewelry stores. The guy I worked with visited the Cartier store. It was the first time he’d ever been there even though it was just three stores down from his Apple store at the mall.

The Genius tried on several watches including a $37,000 model. He spoke with the salesperson who related a story about a $100,000 Cartier watch he sometimes gets in inventory. Turns out every time the watch store gets one of the $100,000 models into inventory, they sell it within hours of receiving it. The demand is so high, the store sells them right away.

For the Genius, after experiencing the Cartier store, Apple’s $17,000 watch suddenly didn’t seem so expensive. The Genius is now desensitized to watch prices in general, and this employer’s product in particular. He now understands that people are eager to pay for expensive watches and he should be proud to sell them.

It’s hard to imagine that you’d need to expand the perspective of someone who stands in an Apple store each day. Many Apple stores sell more laptops in an hour than the average Staples sells in a week. Bag after bag walks out of there with thousands of dollars in sales. Yet, a $10,000 or $17,000 watch sounded like a stretch. Because most Geniuses couldn’t imagine spending that much on a watch for themselves, it was easy to assume that no one else would either.

I run into this same problem all the time with membership marketers. They’ve often been running a program that’s losing 10 percent or more of their members each month. They’re delivering more and more value to these people, yet members are quitting as fast as or faster than new ones can be added.
It’s understandable that when I suggest they can achieve churn rates in the low single digits, they think I’m crazy. I’ve had one tell me, “I don’t know what planet you think you are from, but that’s never going to happen for me. My members are completely different than that.” He still doesn’t believe it, even though I’ve already achieved it with one of his competitors selling to the same customer.

We all look at things with our own biases. It’s often difficult to see the truth of the matter filtered through everything we’ve experienced in the past. When you’ve lived with a high churn rate for years, you think that’s normal, expected, and just part of your program. Especially after you’ve spent countless hours creating and providing terrific value for your members month after month.

What you don’t know, though, is that just like the Cartier store selling $100,000 watches three doors down from the Apple store, even though you’d never imagine it to be possible, once you see it happen, you’ll understand what drives member retention. There are plenty of others with membership programs just like yours with much lower monthly churn rates. The only thing missing for you is a little bit of information.

It’s perfectly alright for you to not spend $17,000 on an Apple Watch. After all, it’ll be obsolete within a year when the Watch 2 comes out. Yet, it’s important to recognize that with the Edition model, Apple has served an important niche of watch buyers, generated huge margins, and filled orders that continue to surpass supply. Some may have laughed at this high price tag, but the results speak for themselves.

If you think it’s impossible to get your member churn down to the low single digits, the first change you need to make is your perspective. When you get the key administrative systems in place, have diversity in your benefits, and have your member orientation right, you’ll come to expect low single-digit member churn rates you once believed were only possible for someone else.