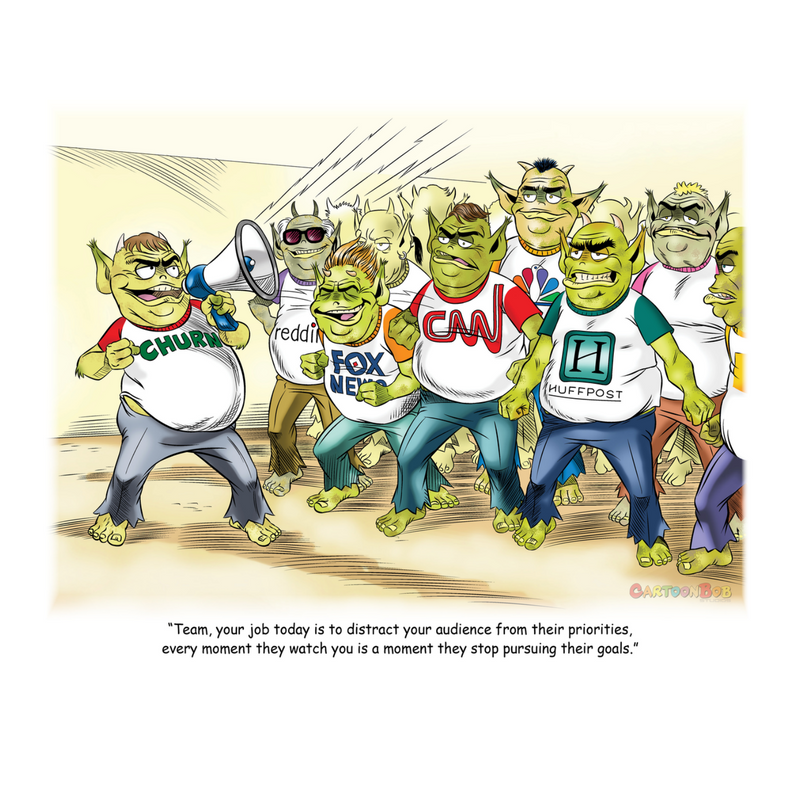 I was always the chubby kid in school. Since I can remember, I’ve been embarrassed about how my body looks. I’m too self-conscious to leave my closet without a shirt on. Forget running in public or strolling at the beach without wearing a shirt. For decades, I’ve lived with this problem, telling no one.

And yet, I love Cuban sandwiches. The bread, the meat, the cheese, and the dressing — these have been wonderful delights in my life.

I totally understand that physical fitness is 80 percent about diet and only 20 percent about exercise. However, because I run, I figured I could eat my Cuban sandwiches — and don’t forget about the side of black beans.

For decades, I’ve understood that Cuban sandwiches are one of the causes of my body weight challenge — leading to my ongoing embarrassment. However, I’ve been powerless in giving them up. Once or twice a week around lunchtime, my car heads to my favorite Cuban restaurant — until last July.

Going gluten-free has eliminated the Cuban sandwiches, as well as a lot of other foods that were counterproductive to my greater goals. But for years, I held onto something that was contributing to the body issues that embarrassed me. For decades, I sabotaged my own happiness.

I had a wonderful client in town this month. He is a political junkie, and he pays attention to every news story about what our president has to say or tweet. He’s excited to post his take on Facebook, so he can engage his friends in fierce daily debates. Not surprisingly, this is a person who couldn’t focus on generating wealth and building a comfortable lifestyle. This is a person has amazing talent, but he can’t find the time to complete important projects.

Just like Cuban sandwiches prevented me from reaching my health goals, watching political news coverage is something he just couldn’t give up, even though the distraction made him feel frustrated, overwhelmed, and embarrassed. But when I suggested he stop paying attention to political coverage, he gave me a list of reasons why he couldn’t, including staying informed, being a government watchdog, and the having social fun.

First, let me say that I love politics. I love watching news coverage, I enjoy analyzing the messaging tactics politicians use in interviews — when they say nothing eloquently and confidently, I’m in awe. For me, it’s like watching high art. After all, the political game is tribal in a sense. Instead of referrals and membership dues, politicians asks for votes and campaign contributions. For me, I can easily justify the political engagement as professional development.

For years, I followed Huffington Post, Fox News and dozens of other sites for political coverage. I was one of those geeks who actually used an RSS reader, so every post was delivered to me. Any time there was a controversy, I prided myself on reading and listening to pundits from each side. I was addicted to political theater. And by the way, if you like political theater, we are currently in the Golden Age of political theater. There’s never been more drama than right now.

In the end, I figured out that paying attention to that nonsense was not only a waste of time, but it actually made it impossible for me to accomplish the tasks that are most important to me.

What we call “news” today isn’t news. Those reporters aren’t informing you about events. Instead, the news today is rigged to make you angry, sad, excited, or amused. News companies are paid for viewers or readers. And if a news company reports only facts, few people are going to tune in. Thus, they deliver spin. Fox News is the most blatant example today — they are the best at it.

News sites today are paid based on traffic. You don’t get traffic by providing information. You are paid to incite a reaction. And the experts in traffic generation become skilled at triggering your emotions.

Thus, you don’t stand a chance of paying attention to your priorities. You have news media, bloggers, app developers, and everyone else studying how to get your attention. Unless you are paid to watch and read the news, you are trapped in their cage like a hamster.

What’s really important to you? Is it a project? Is it your art? What are you here to accomplish? Create some key performance indicators around those priorities. If you are focused on growing your membership, then you’ll want to track your membership numbers, new member growth, churn rates, and lifetime member value. Anything that prevents you from driving your key performance indicators is a distraction and has to go.

This includes the biggest distractor of all time, Facebook. Yes, it’s entertaining. There are thousands of smart people at Facebook, studying what you scroll past and what makes you stop to read. It’s engineered to entertain and captivate you. This way, they can sell your attention to their advertisers. You are Facebook’s pet hamster. And just like you used to watch your pet hamster run on its wheel, Facebook is watching you thumb through your news feed.

“But I enjoy talking about politics with my friends.”

“But I have to stay informed.”

All of these excuses and more are emotional hang-ups programmed by the media. It’s just like how I was addicted to Cuban sandwiches — even though these sandwiches caused the problems that made me too embarrassed to take off my shirt. Anything that’s keeping you from shutting off the news, turning away from your news feed, and logging out of Facebook for the next month has been planted there by the media itself.

While this is important for you personally, this phenomenon is a killer for your subscription membership programs. How are you going to compete with the constant barrage your members receive from the trained and motivated media army that’s coming after them every minute?

Any new-member welcome package that you create needs to help the new member set aside the time and attention in their lives for your materials. The first time your email or package reaches a member who is too busy, your member is on the path toward churn.

Instead, you must program your members for success. Teach them what to do when your email or packages arrive. And for goodness sake, understand the long-term cost of sending too many emails — no matter how interesting you think they are. Even kitten videos get boring after a while. This, of course, is the fatal flaw of the content marketing concept, but that’s an article for another day.

I can’t figure out who said it anymore, but I once heard this quote: “What happens in your house has a much larger impact on your future than what happens in the White House.” The political theater will happen without you. After cutting myself off from the media for a few months before the election, I discovered that if something is really important, someone will tell me about it. No need to follow it all yourself.

Instead, focus on driving the key performance indicators in your life — both in your business and life. Include time spent with kids and grand-kids, time with your wife, and, if you are an introvert like me, time spent reading a book alone. Track these numbers and avoid anything that pushes them in the wrong direction.

Secondly, listen to your internal self-talk as you implement this. When I suggest you stop looking at Facebook the rest of this month, what do you think about? Your members will have the same resistance you feel to making these important changes.

In 1972, in his audio program called “Lead the Field,” Earl Nightingale said, “Look at what the majority of people are doing and do the exact opposite, and you’ll probably never go wrong for as long as you live.” Right now, everyone else is engaged in a fever-pitched political drama, arguing  and whining about how there are too many political posts in their Facebook news feed. But Facebook is tracking your activity. That political post appears in your feed because their numbers indicate that’s what keeps you engaged. Facebook doesn’t care if you are happy or angry — just as long as you keep scrolling.

It’s time to do the opposite of everyone else. Shut it off, delete the apps, and focus on what’s important to your life. Then, teach your members how to do the same. This is what will bring the country together.