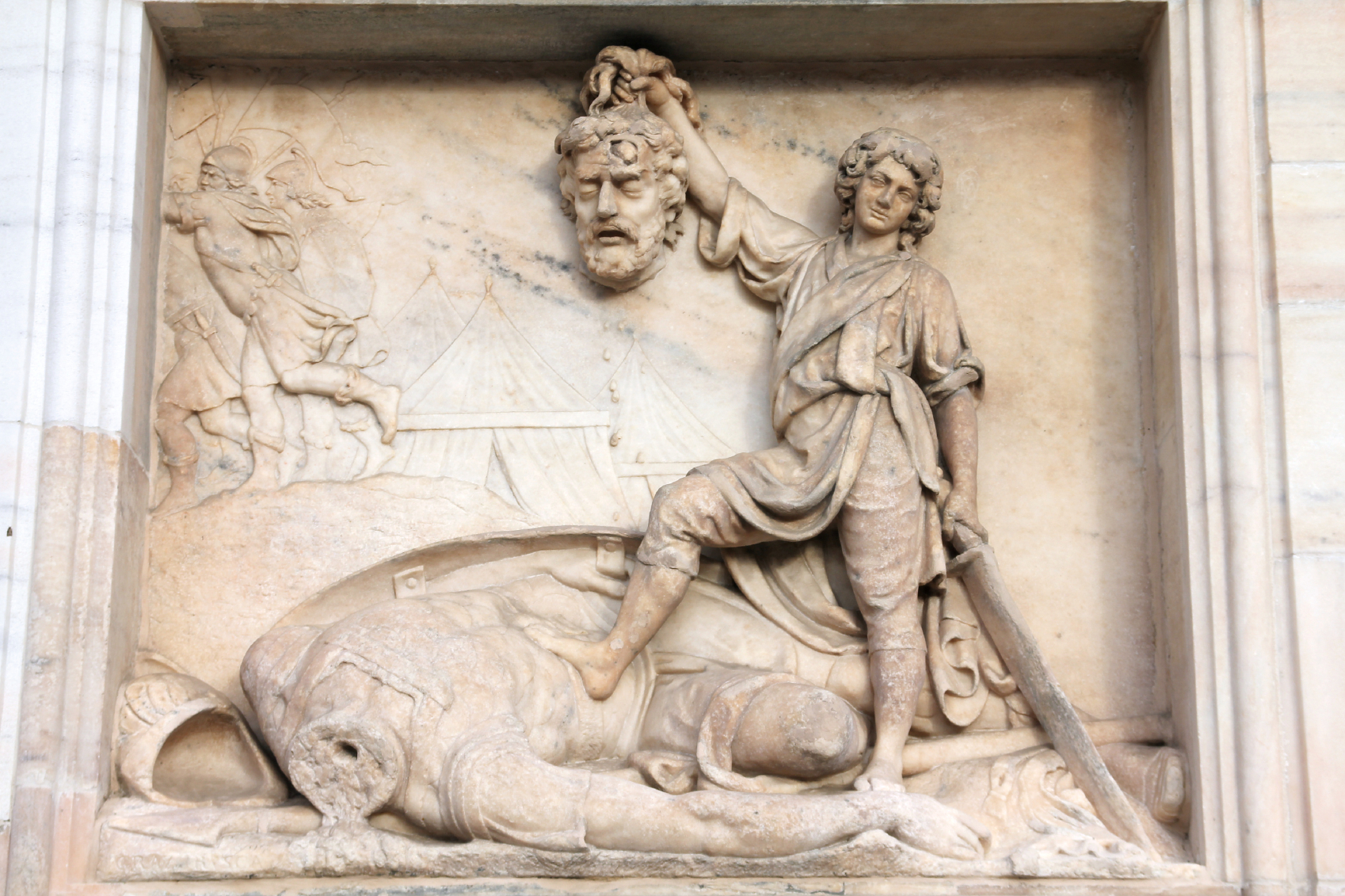 The Double Your Membership in 2016 LiveCast series over the last two months was a terrific success. I worked personally with the participants, and you’ll benefit over the next few months by seeing the tremendous before-and-after transformations. And, they’ll benefit from their membership growth.

What I’m most proud of, though, is the growth the members will receive. What I teach turns your membership subscription programs into life-improving experiences for your members.

I received a nice message from Ben Glass when he forwarded the email from Alivia you read about here. When I received it, I cried.

While I was proud of Ben and his marketing director, Charlie Mann, for what they’d accomplished in their business, I was most proud of the positive impact their business has had on people’s lives. Ben’s one-page article recognized Alivia for what she’s accomplished. She’s already taken a step forward in her skills and abilities. The recognition was simply holding a mirror to Alivia’s growth, making it thus apparent to Alivia herself.

Consider how Alivia’s story would impact an attorney and law firm marketing manager who is new to Great Legal Marketing. They are likely already feeling overworked and overwhelmed. They are underfunded compared to the huge law firms that dominate the airways and billboards of their community. They feel like there’s no way to get their voice heard. Like there’s no way to differentiate themselves to get clients to notice them amongst those Goliaths.

Alivia’s story gives them insight into how they could compete and generate free publicity for their firm. But, most importantly, it proves that it is possible for a David to win against a Goliath. This article provides the “how to” along with the inspiration of what can happen when you implement the marketing Ben teaches.

There’s a lot to learn about your business from the Bible story, David and Goliath. As a young boy, David is sent by his father to bring his brothers some food and supplies. His brothers are soldiers fighting for Israel, stationed on the front lines against the Philistines.

As David arrives to find his brothers, Goliath shows up and gives a speech in defiance of Israel. It must have been a great speech because when Goliath says it, the Israeli army flees in fear. Sort of like the speech so many of our members have going on in their heads. Or, perhaps similar to the speech you hear from that voice inside your own head.

The Israelis flee in fear. David overhears the soldiers talking about how the king will reward the man who kills Goliath. The king will give the champion great wealth, make him a prince, give him land, and never make him pay taxes again. This inspires David to say the great line you probably heard in Sunday school: “Who is this uncircumcised Philistine that he should defy the armies of the living God?”

David didn’t show up to the front lines looking for a fight. Far from it, he was sent by his father to deliver some cheese to his brothers. It wasn’t until he overheard soldiers talking about the prize for killing Goliath that he got the idea that maybe it wouldn’t be so hard to kill Goliath after all.

If it’s been a while since you read the story, it’s worth opening a Bible, turning to first Samuel, chapter 17 to read it. It’ll take you 10 minutes, and it’s an amazing reminder of the power of keeping your mind focused on what you want versus all the reasons why your ideas won’t work. Look for how many times David asks about the prize. He uses the prize to push away doubt and thoughts of inferiority.

There’s a time when David’s brother’s puts David down, telling him to go home to tend the sheep with their father. David immediately turns to someone else to ask about the reward. David wasn’t looking for a fight; he was looking for a reward.

Your members aren’t looking for a 10-step process. And, if you simplify it into five steps, that still won’t make it any more palatable. You don’t motivate your members by trying to minimize their Goliath — you increase the visibility of the reward.

Describe what success is going to look like and feel like, and help them experience success by showing the success from your other members. This proves that Goliath is beatable for them. And, it illustrates the reward.

By featuring stories of his successful members, Ben Glass and Charley Mann are providing recognition that makes their members feel great. They are giving valuable “how to” advice on marketing a law practice. But, most importantly, they are making their other members excited about the rewards for taking action, studying, and persevering through obstacles. The rewards will motivate your members a thousand times more than the “how to” lessons will.