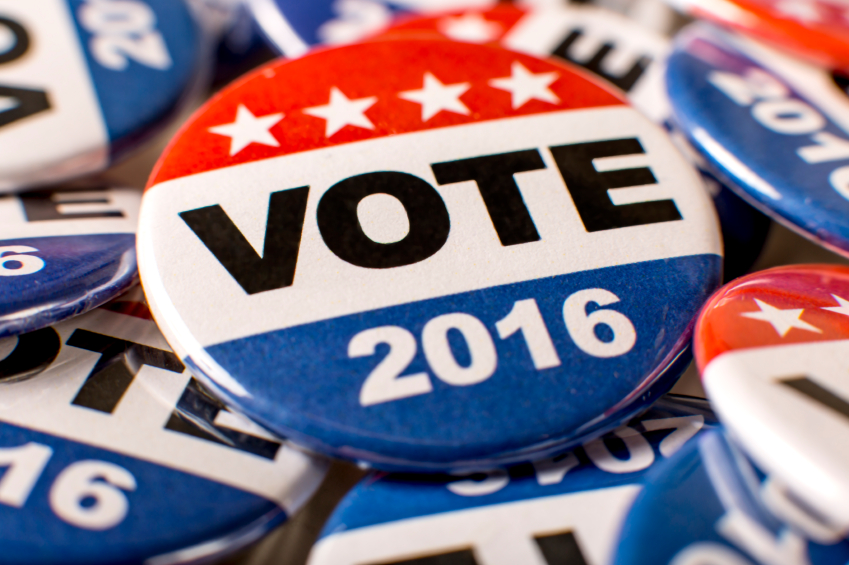 Over the last couple of months, I’ve seen a lot of The Skrob Report readers at mastermind meetings and events like GKIC’s Info-SummitSM and Infusionsoft’s PartnerCon. Everywhere I go, friends and readers of The Skrob Report ask me about the upcoming Presidential elections.

I know who is not going to win, and that’s Donald Trump. The national polls are irrelevant, even though voting is set to start in less than a month.

The reason? The national polls contemplate a national popular vote election for the Republican nomination which doesn’t happen. Instead, individual states vote over the course of several months from February to May.

During this period, individual states vote on a nominee. When you look at the state-by-state breakdown for Donald Trump, it’s not so “amazing” for the billionaire. Over half of the delegates for the Republican presidential nomination come from states where a majority of voters chose Barack Obama in the last presidential election — so-called blue states.

Ben Carson? While I love his book and his energy, the preparation he brings isn’t there. I don’t see Carson rallying his supporters to the polls. Also, most of his campaign stops are at bookstores where he sells and promotes his books. By all appearances, he’s more concerned with selling books than he is reaching voters with his message.

Jeb Bush is the candidate who would be best for me personally as he was the governor of Florida for eight years. As governor, Bush appointed me to the Board of Directors of VISIT FLORIDA, the state’s tourism marketing agency. While I’d love to see another Bush presidency, he hasn’t been able to step outside of his brother’s shadow.

While there are a lot of other candidates, few show up as well-prepared as Marco Rubio. I have connections with Rubio as he was the Speaker of the House of Representatives in Florida just a few years ago. No one is working harder, preparing harder, and giving as good a performance right now as Marco Rubio.

For the Democrats, you’ve got Hillary Clinton. Although Bernie Sanders is entertaining, he doesn’t represent a threat to the former first lady.

So who wins it all? My prediction is that if Marco Rubio wins the nomination, he’ll win the presidency. He’ll swing the Latino vote in the key states. And, if he smartly chooses a mid-western running mate such as Kasich, the result could be a landslide.

The Clinton machine beats any other Republican nominee. Bill and Hillary Clinton have a vast network of supporters around the country who will get out the vote and support the former first lady and her gregarious husband.

No matter who wins, with every speech, piece of mail, and position paper comes a nightly lesson on rallying people to your point of view. I contributed money to every candidate across the spectrum — from Bernie Sanders to Rand Paul. I enjoy reading their mail and emails. In 2012 I donated money to Barack Obama and saved every email he sent me during that election. It’s a treasure trove of ideas to motivate people to support your cause.